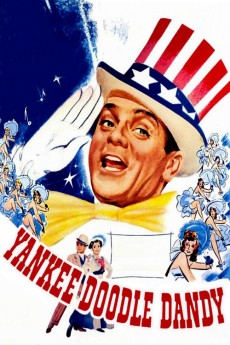 Charles Drake, Rosemary DeCamp, James Cagney, Jeanne Cagney
A musical portrait of composer/singer/dancer George M. Cohan. From his early days as a child-star in his family's vaudeville show up to the time of his comeback at which he received a medal from the president for his special contributions to the US, this is the life- story of George M. Cohan, who produced, directed, wrote and starred in his own musical shows for which he composed his famous songs.